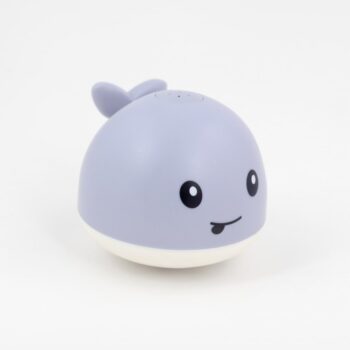 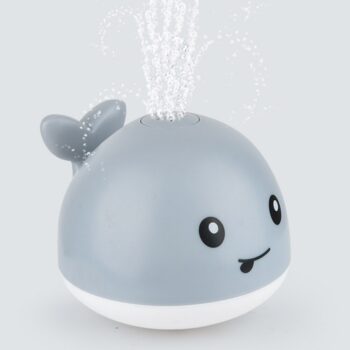 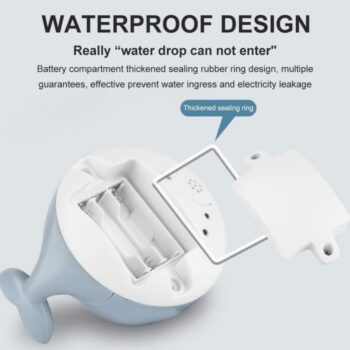 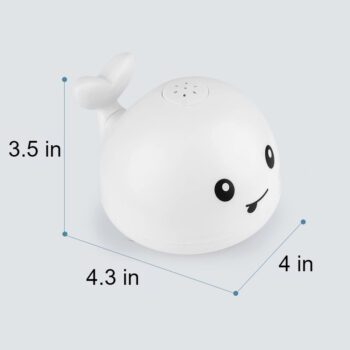 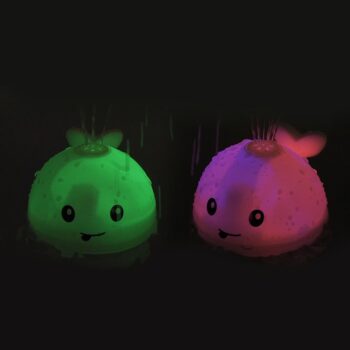 Estimated Delivery Date: Saturday, May 28
Due to high demand, please allow at least 3 days for delivery.

Insured & Trackable Shipping
Your tracking number will be sent to you after 1-2 processing days.

Love It or Get a 100% Refund!
We're absolutely confident that you'll love this product. If you don't, just return it for a FULL refund! No questions asked!

Rate this product
Bring the ocean to the tub
One of the largest creatures of the sea becomes bathtub-sized for your little one’s enjoyment.  Spark imagination and wonder with this spray- and light-flashing wonder.
Lights of fun
A built-in light shines seven different colors to brighten up bathtime for your kid. The light automatically changes colors for a colorful time in the tub. You can even turn the lights off for a bathtime unlike any other (just be safe).
It’s like a mini fountain
Built-in water-absorbing holes soak up water while two water sensors activate a fun stream of fountain-like water from the whale’s nozzle on top.
Powered by battery
All you need are three AAA batteries to bring this spectacular whale to life (batteries not included). A seal ring prevents leakage into the battery compartment of the toy.
Automatic shut-off
No need to worry about draining battery life. The second you remove the whale from the water in the tub, the toy automatically turns off (thanks to the water sensors).
Works anywhere with water
Not using this whale for the tub? Buy a couple of ‘em and throw them into the swimming pool or a large water fountain you have (after all, all you need is H2O to activate the toy). Works great for parties or outdoor celebrations.

How to make a toy blue whale

The blue whale is the largest animal to have ever lived on earth. But did you know that you can make your own blue whale toy? You will need things like cardboard, glue, markers, and string. First, draw a picture of the blue whale on one side of your cardboard. Next, play around with your markers to come up with some designs for the other side of the cardboard using different shades of blue.

Children will show you how to make a toy blue whale with this easy tutorial.

In order to create a blue whale toy, one will need to have access to the following materials: a bottle, hot glue gun, white fabric, and blue paint. First, take the bottle and cut it in half so that there is a small space between the two pieces. Next, place the fabric over the top of one of the halves and then use hot glue to affix it into place. Then use a paintbrush to carefully paint the design on the bottle with blue paint.

In this article, I will show you how to make a toy blue whale. This is a super easy project that can be completed in an hour or two, and it is really fun. It’s a great way to get children interested in science and biology because they can actually use their imagination to create something that they have seen in person. First, you need to buy some felt to cut out the outline of the whale’s body, fins, and head.

For the most part, blue whales are only found in the ocean. They are so enormous that they have been called “the largest animals to have ever lived.” A blue whale’s heart alone is the size of a car. The animal’s tongue can weigh up to 2,000 pounds. And it feeds on tiny shrimp-like crustaceans that measure about 1 millimeter long.

The toy blue whale is simple to make and is perfect for kids.

Many children love playing with toys. They have limitless imagination and will not get bored with the same toy for long. When a child cannot find a toy they want, it can be time-consuming and frustrating to shop for one. Here are instructions on how to make a toy blue whale from scratch.

The blue whale is the largest animal to ever live on earth. How would you like to create your own miniature version of this gigantic ocean creature? Follow these simple steps and you’ll be well on your way to having a great toy whale of your own:

1) Purchase or create a small cardboard box and cut it in half.

Toy blue whales are a popular toy in the market and they usually retail at about 10$. They’re very easy to make and can be done in just minutes.

Toys are all around us—sometimes even in our own homes! But what about those toys you find in stores? In this article, we’ll talk about blue whales and how to make a toy one. Like most toys, making a toy blue whale is going to take a few materials. You’ll need some felt for the whale’s body and tail, a thin strip of foam for its fins, a rope for the tail, and craft glue.

The following instructions will allow you to create your very own blue whale toy!

4 GREAT REASONS TO BUY FROM US:

We truly believe in the best customer support, meaning we will do whatever it takes to make sure you have a positive purchase experience. We respond to emails within 24 hours and always make sure all your concerns are answered ASAP.

Nothing means more to us than bringing our customers great value and service. We will continue to grow to meet the needs of all our customers, delivering a service beyond all expectations.

How do you ship packages?

Currently, we offer shipping across the U.S. only. Packages from our U.S. warehouse are shipped through USPS.

How long does shipping take?

Do you provide tracking information?

Yes, you will receive an email with your tracking information.

Will my items be sent in one package?

If you have any other questions, please contact us and we will do our best to help you out.

When will you ship my order?

How do you ship packages?

Currently, we offer shipping across the U.S. only. Packages from our U.S. warehouse are shipped through USPS.

Do you provide tracking information?

Yes, you will receive an email with your tracking information.

Can I cancel my order?

You can change or cancel your order within 12 hours. Please contact us at support@kidsenergyburner.com

Customer commitment
We’re a company with a customer-obsessed culture and try to meet and exceed your expectations every time you shop our store. Your opinion is our biggest drive for improvement. Feel like a true insider with our exclusive offers and closed promotions.

Passion for our work
We’re real fans of what we do! Our store is full of amazing carefully hand-picked products that you won’t find anywhere else, that’s for sure.We strongly believe that great stuff shouldn’t cost a fortune that’s why you can trust us to offer goods for every budget.

Inspiration and creativeness
Get the treat that you deserve and indulge yourself in your favorite merch, we cater for all tastes. Shopping has never been more enjoyable! 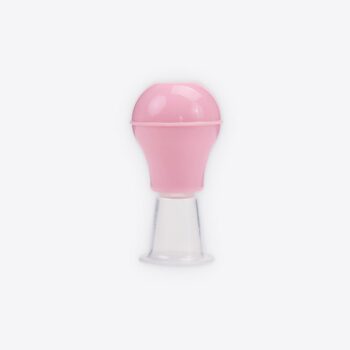 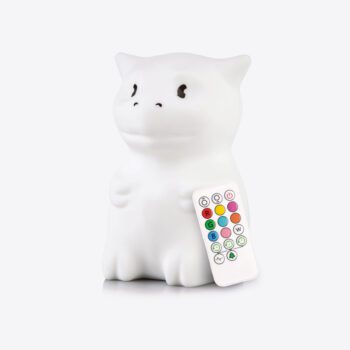 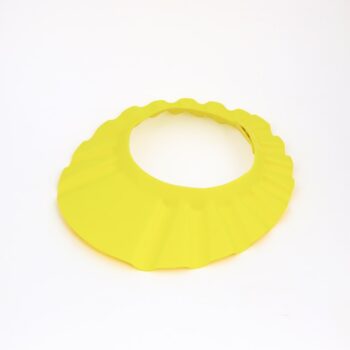 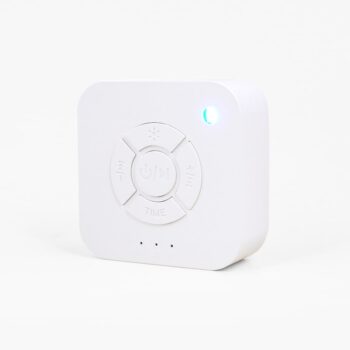 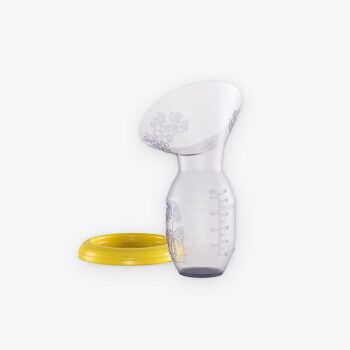 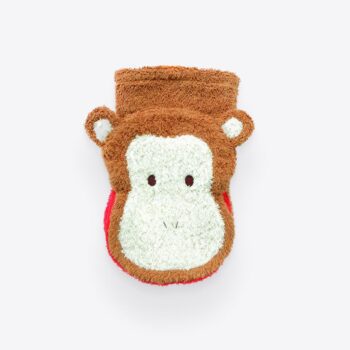 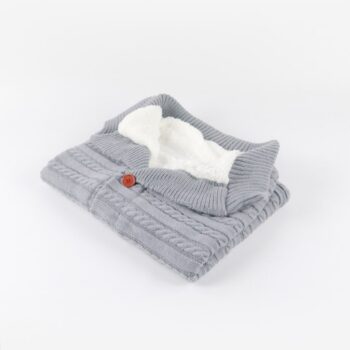 FAST DELIVERY
On all orders

No products in the cart.